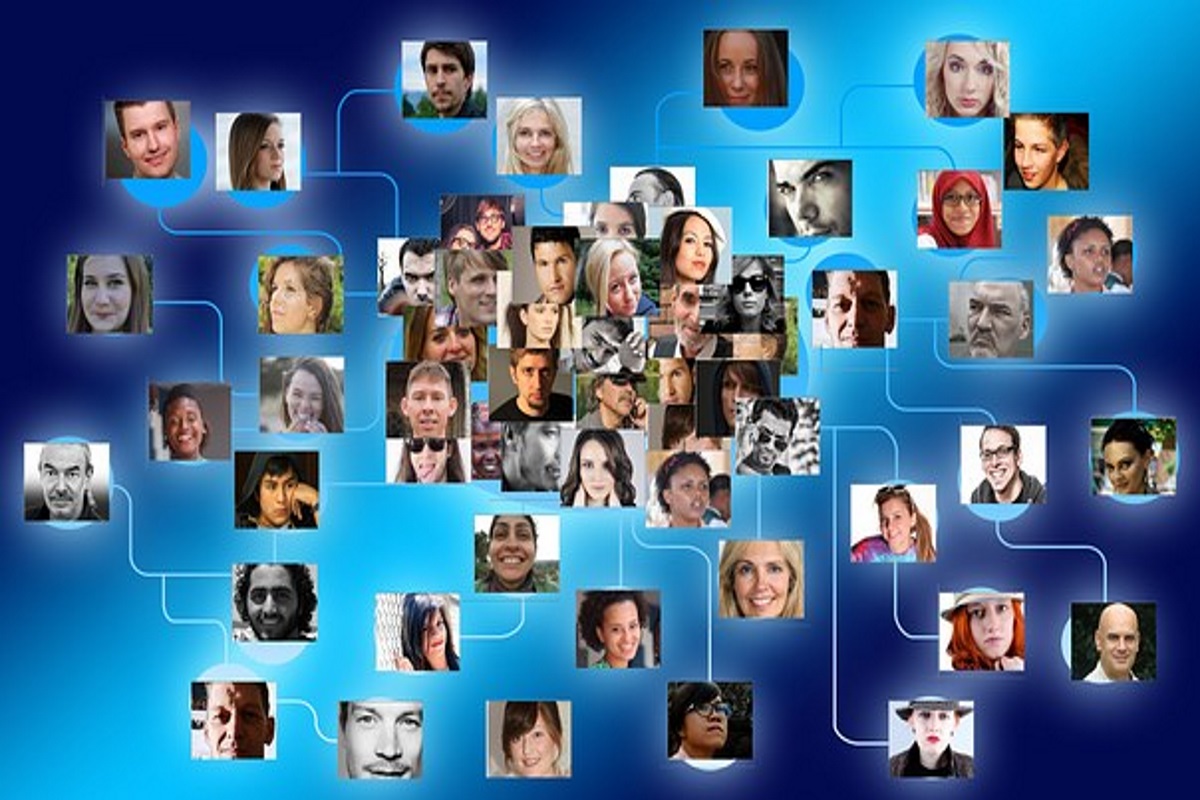 I once worked with a mentee who wanted to move up to a director-level role. She’d been working hard and doing all the right things — managing her budget and team effectively, earning respect from colleagues across the organization, and developing talent and leadership in her reports. But at her most recent performance review, she’d been told simply that she “wasn’t ready” for promotion.

She was understandably frustrated by that feedback (we’ll leave my meta-feedback for her manager for another post!), but she showed genuine interest in working on any weaknesses that might be holding her back. As we started putting together a plan, I realized that she was missing a key resource — professional allies who could advocate for her, remove roadblocks, and guide her on the path toward a more senior role.

We’ve all been in similar positions, whether at the beginning of our careers, after switching industries or companies, or when (like my mentee) we’ve set our sights on a step-change promotion that requires a new kind of guidance and support. For many of us, and for women in particular, it’s often unsettling to hear that we need allies to advance. Shouldn’t we be able to succeed on our own merits? What if we aren’t lucky enough to meet the right people, or charming enough to convince them that we’re worth investing in?

The answer to the first question is “no, not entirely”. There are certainly traits and actions that will demonstrate that you’re ready for the next step, and I’ll explore those in future posts. But as Carla Harris, Vice Chairman and Managing Director at Morgan Stanley, has articulated so well, “All major decisions about your career will be made when you are not in the room.” Allies not only help you build the skills you need — they also help to ensure that your skills are recognized and rewarded. Additionally, the ability to build allies, and to draw on a rich network of partners and experts, is itself a trait that companies look for in senior leaders.

The answer to the second question is that building allies requires neither luck nor charm. It’s a strategic process, not unlike the process you might follow to acquire job-specific skills. I’ve been building allies, and advising others on doing so, for many years now, and I’ve worked out a solid approach based on four key principles:

Notice that this approach doesn’t require that you execute a series of specific actions or steps. You should be able to follow the recommendations above regardless of where you work, where you are in your career, or how you’re most comfortable meeting people. The key is to establish a habit of consciously cultivating allies. Whenever you meet someone new, you should be thinking, How can he and I help each other? How can I earn her respect, trust, and support?

What’s your approach to building allies? Have you ever found a wonderful ally in a surprising place? I’d love to hear your thoughts and experiences in the comments.

Independence Day: Declare Your Freedom!
U.S. Independence Day is one of my favorite holidays because July 4th is the perfect mid-year date to take stock of the progress I’ve made toward the goals I set in January, and make adjustments so I can end the year even better than expected.
Why bring your “whole self” to work?

You Should Test That