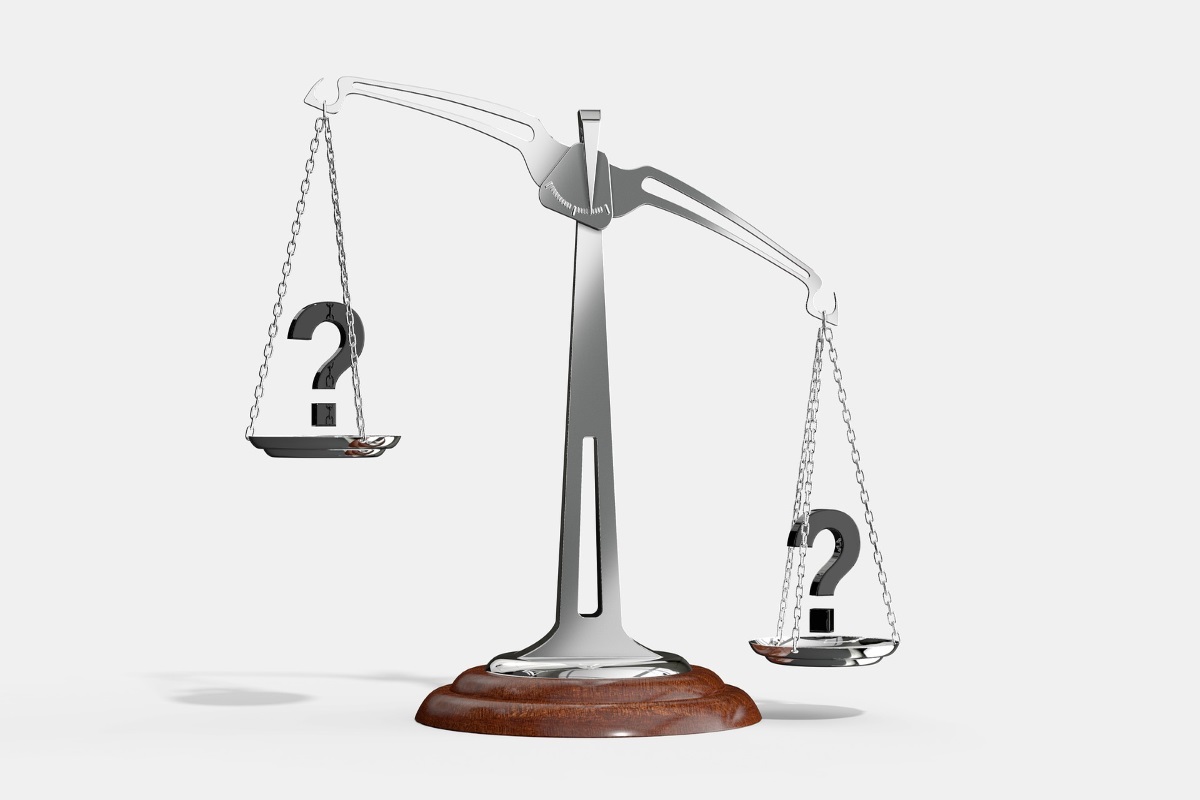 David Rodnitzky, CEO and founder of the marketing agency 3Q Digital, is known for frequently repeating the phrase “You should test that.” These days, that’s not an uncommon statement for someone in his line of work— modern marketing platforms churn out reams of data, and testing endless variations on emails, ads, and even Facebook posts is as natural to most marketers as breathing.

But in Rodnitzky’s case, “You should test that” applies to much more than marketing content. It’s a statement about the way you should approach your career. When I’ve seen Rodnitzky speak, what’s stood out to me is his commitment to collecting objective feedback from a variety of sources, rather than allowing one or two quick data points to dictate his actions. That philosophy can be applied to any decision, whether it’s which email subject line to use, or how to approach a job interview.

I frequently apply the “You should test that” approach to feedback I receive from colleagues. When I ask for input, it’s always tempting to latch onto the first strong opinion I hear — positive or negative — and begin modifying my behavior based on that one comment. But I know that a single comment might not even capture the full scope of one person’s perspective, let alone the perspectives of other, less vocal stakeholders; and in most cases, the first few comments I receive aren’t coming from the people whose perspectives I need and value most.

So, I note the feedback and keep listening, questioning, and reflecting, until I’ve gathered a larger sample. Sometimes, that first strong opinion is representative of the group — but often it isn’t, and I end up acting differently that I would have if I’d stopped there.

For example, I once had a colleague tell me she’d loved a speech I’d delivered. In particular, she said, she’d felt that my introduction set up the topic in a unique and powerful way. A month later, I delivered the same speech again, and decided to emphasize the opening even more. This time, though, I got a different reaction — a second, more experienced colleague, Pat, told me that she thought the opening “completely lost the audience, and didn’t match the abstract at all.” I was crushed, but I thought, “I should test that. What if Pat’s not right?”

Fortunately, I had recordings of both speeches, so I reviewed them and compared the two versions of my introduction. I noticed some subtle differences, including a few things that I thought might account for Pat’s reaction. I also identified the key elements that had given my first colleague such a positive impression. By combining both perspectives, I was able to refine the opening into something I felt would resonate with a wide audience.

Testing feedback doesn’t just improve your work — it can also help you build confidence and improve relationships, especially in unfamiliar or difficult situations. A friend of mine discovered this a few years ago, when she moved into a new role and found herself struggling to collaborate with one of her cross-functional colleagues. At one point, she was so frustrated that she left a meeting with this colleague — we’ll call her Cynthia — in tears.

My friend felt terrible for not getting along with Cynthia, and assumed she was doing something wrong. Finally, she confided in a more experienced teammate, who told her that several other people in the company had also had a hard time communicating with Cynthia. “You’ve never had a problem working with anyone else here,” her teammate reminded her. “Did it occur to you that maybe she’s doing something wrong, not you?”

If you’re trying everything you can think of to improve a personal or professional relationship, and assuming you’re the problem, test that assumption by asking a trusted friend or colleague for their perspective. You need to own your part in any disagreement, but separating your issues from the other party’s will boost your confidence and help you realistically assess what needs to change. That’s a much better starting point for improvement than continuing to heap all the responsibility on yourself.

One more tip — whether you’re trying to improve a project, a relationship, or some other aspect of your life or work, make sure you collect feedback from the right people. For example, if you’re pursuing a promotion, prioritize feedback from your manager and other senior decision-makers. A peer might see you as a strong leader if you’ve managed cross-functional initiatives or run effective meetings, but a manager who says you need to “show leadership” could be asking you for something else entirely — maybe bigger contributions to team culture, or confidence with higher-level strategic planning. Make sure you understand exactly what that key decision-maker is looking for, and then check in with them often to verify that you’re on the right track.

Think back to the last piece of feedback you received, and ask yourself — did that comment tell a complete story, or just a small piece? Was it an outlier, or did it reinforce a pattern that’s remained consistent across different people in a variety of situations? Who did it come from, and how much weight should their opinion carry — do they have a personal agenda? Are they the most important stakeholder, or just a loud voice?

If you’re even a little bit unsure — you should probably test that.

Independence Day: Declare Your Freedom!
U.S. Independence Day is one of my favorite holidays because July 4th is the perfect mid-year date to take stock of the progress I’ve made toward the goals I set in January, and make adjustments so I can end the year even better than expected.
Why bring your “whole self” to work?

Have you read the U.S. Declaration of Independence? You might be…